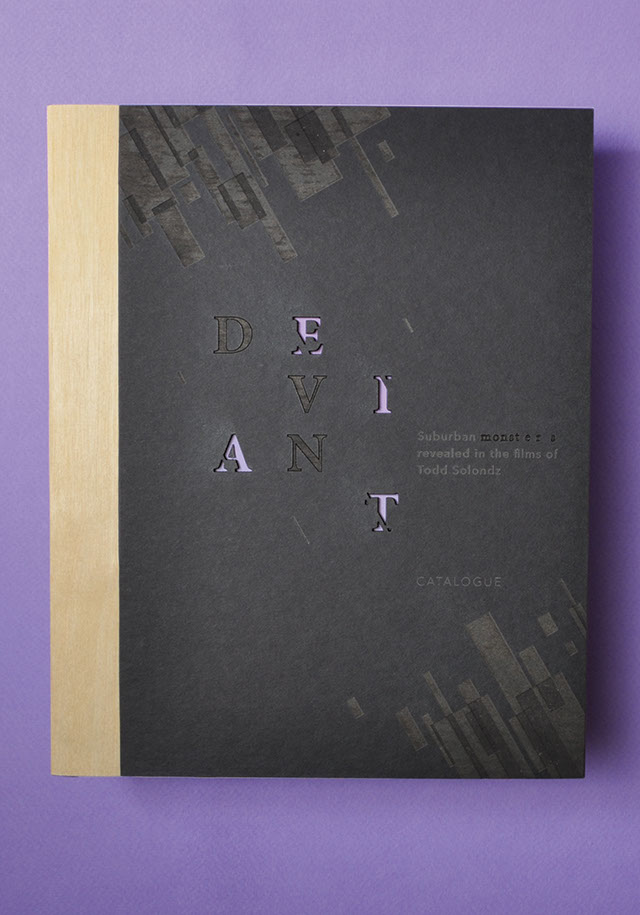 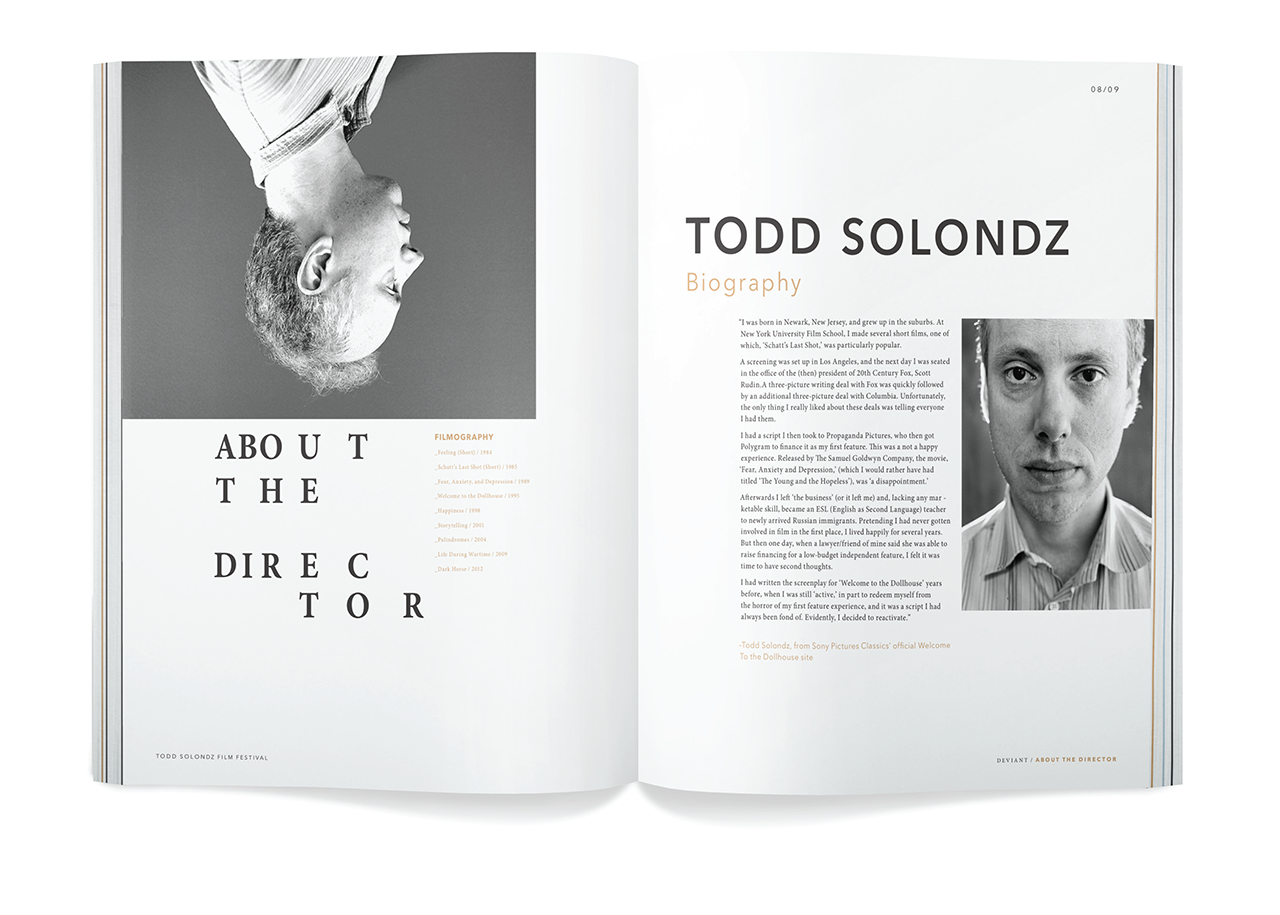 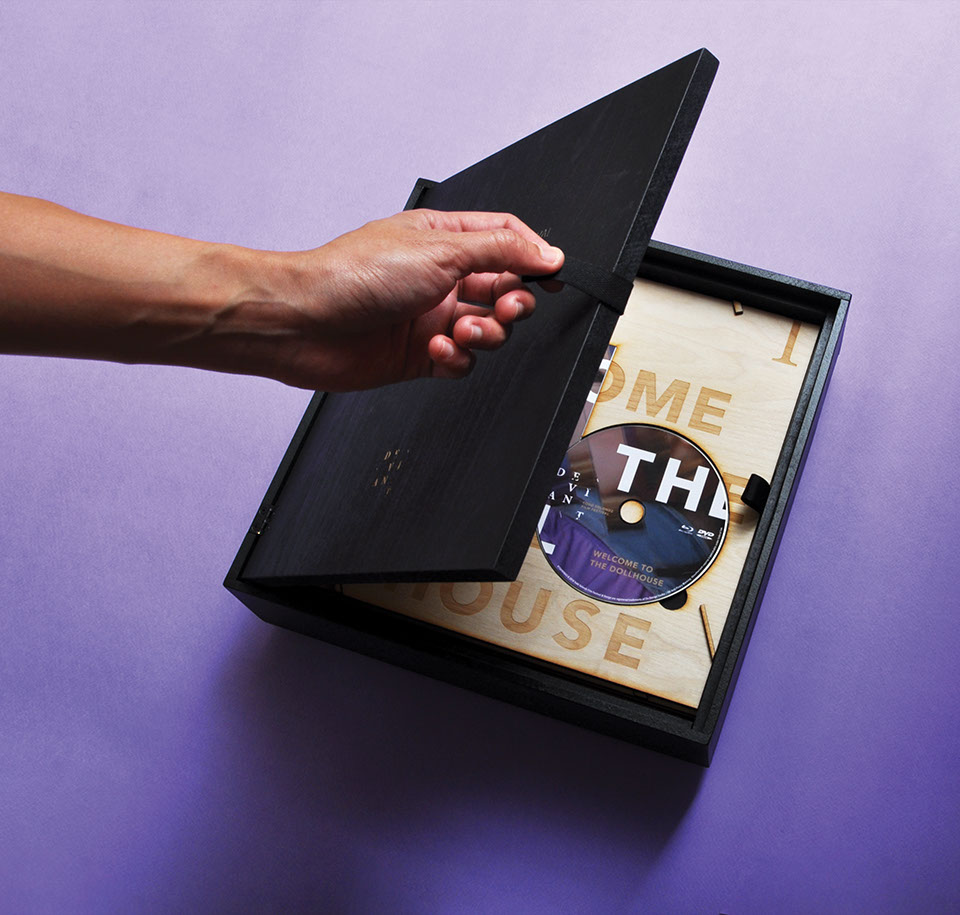 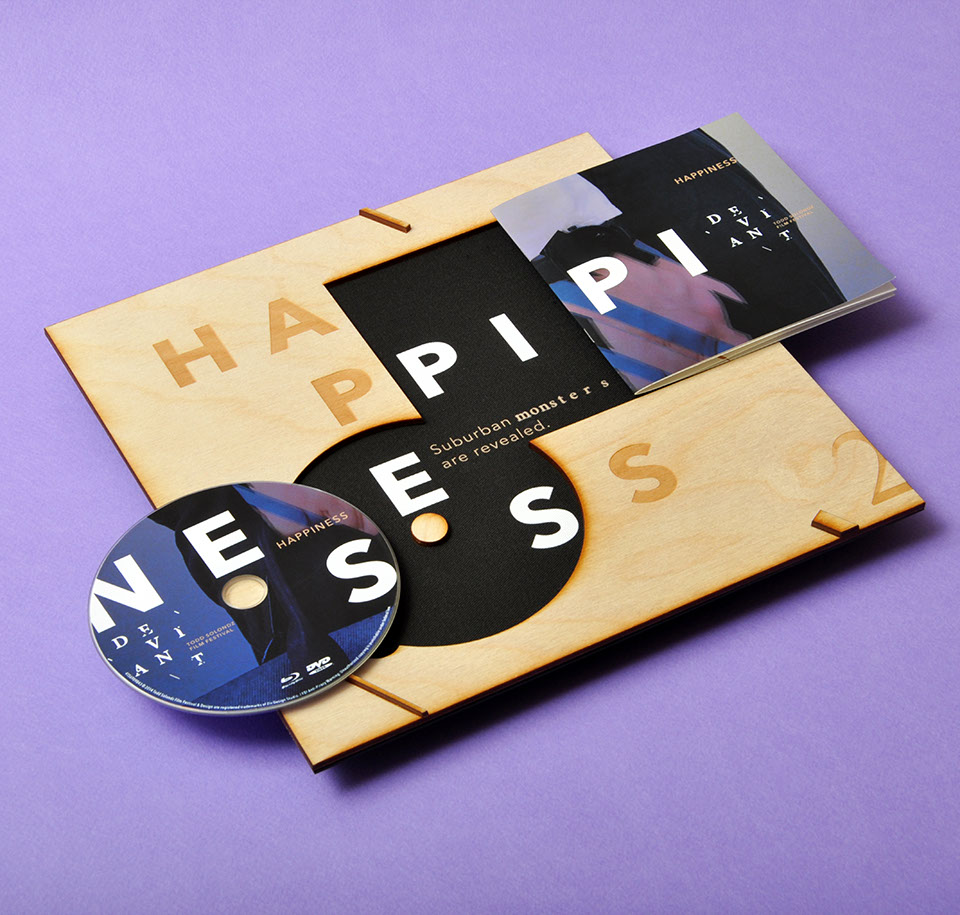 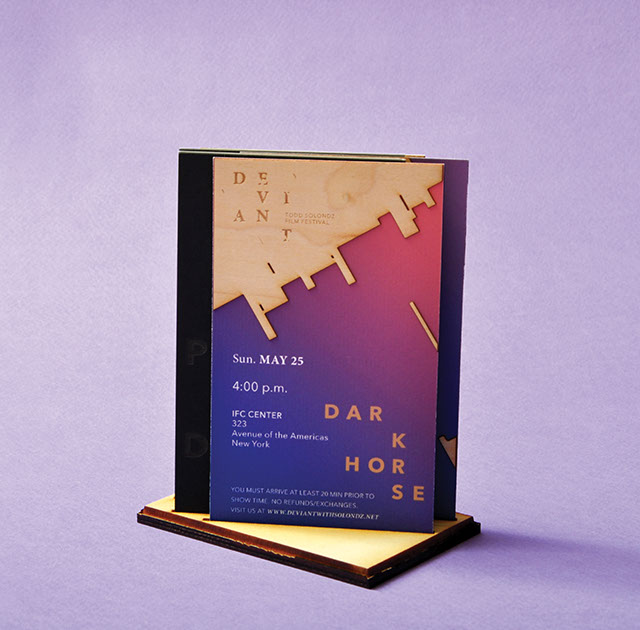 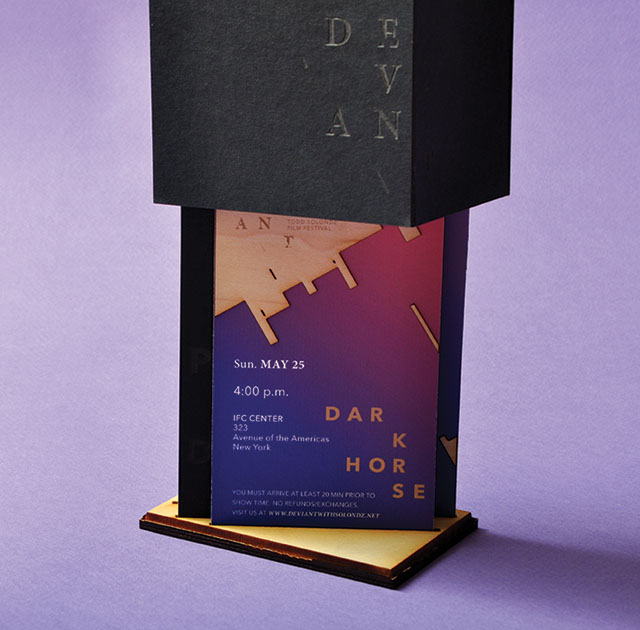 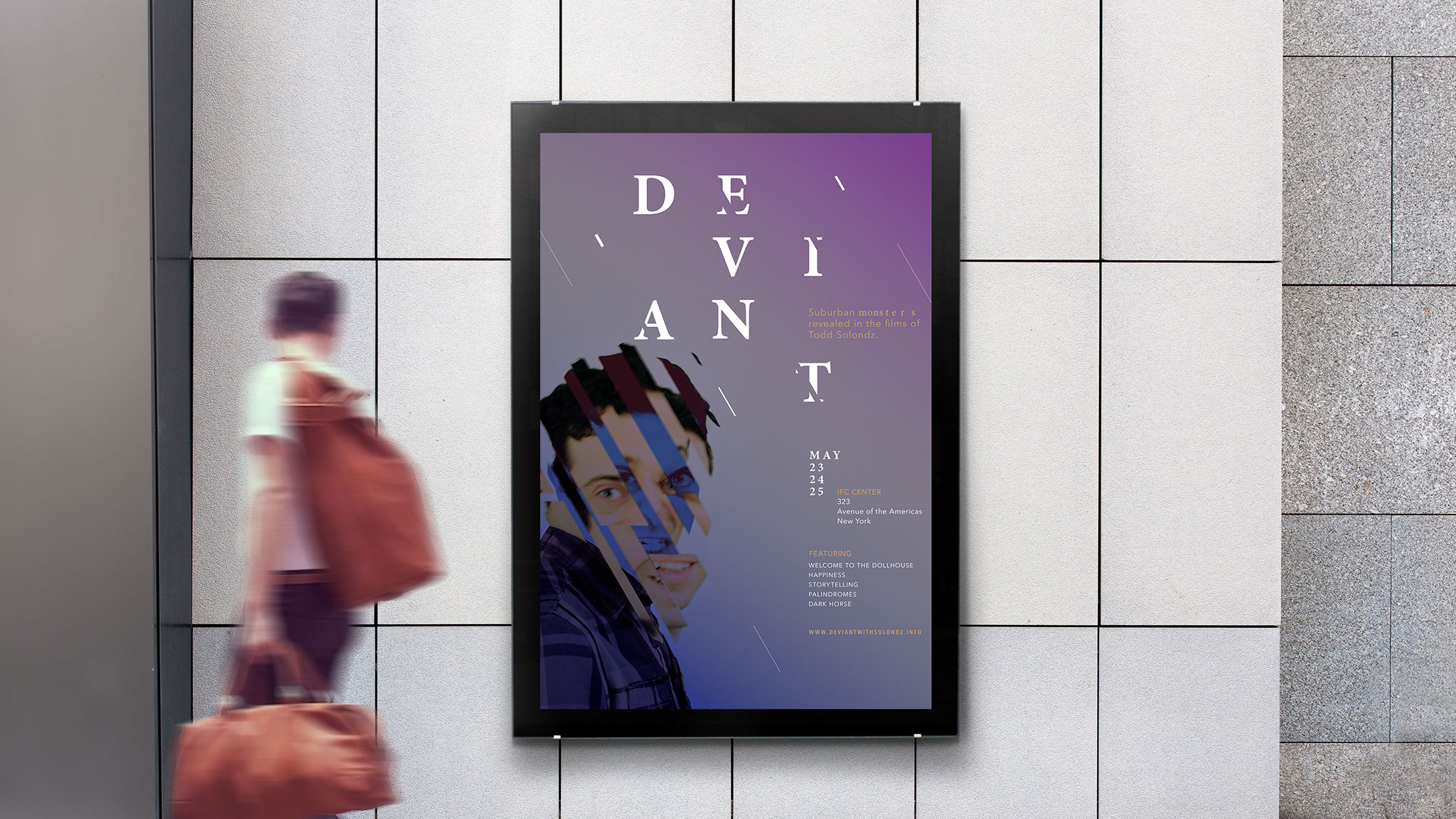 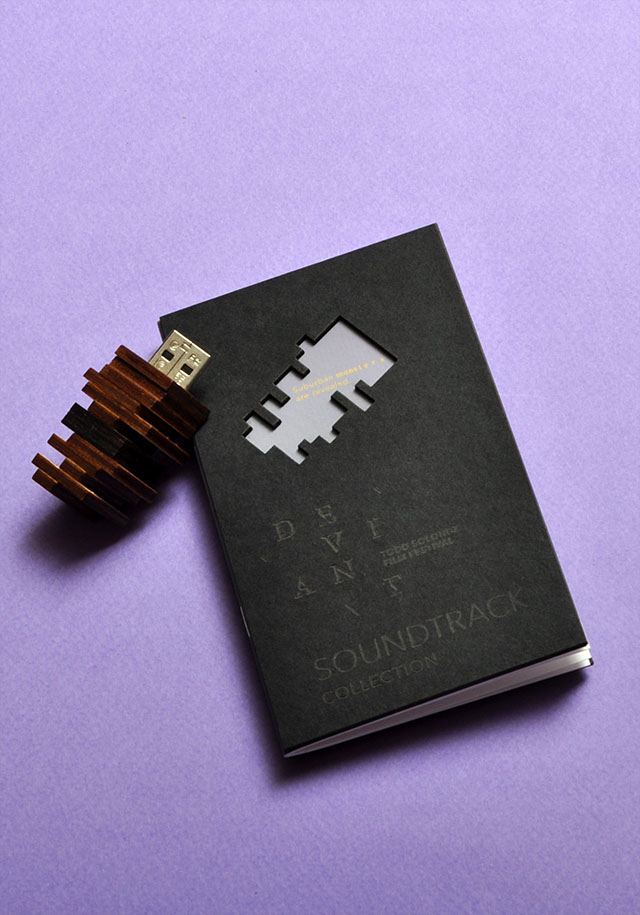 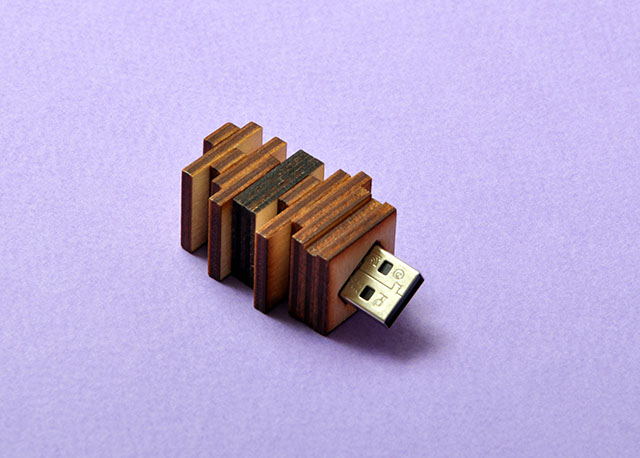 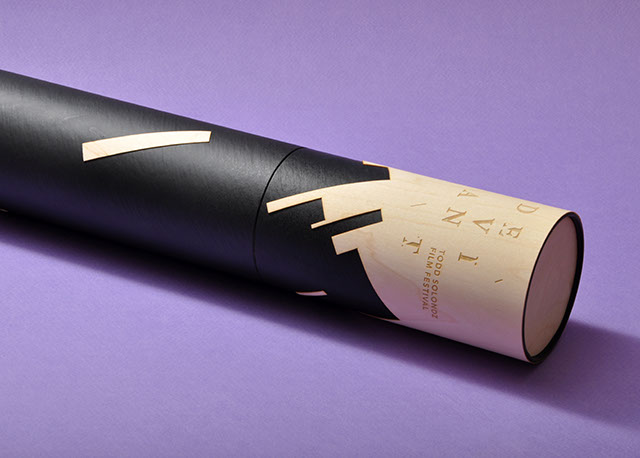 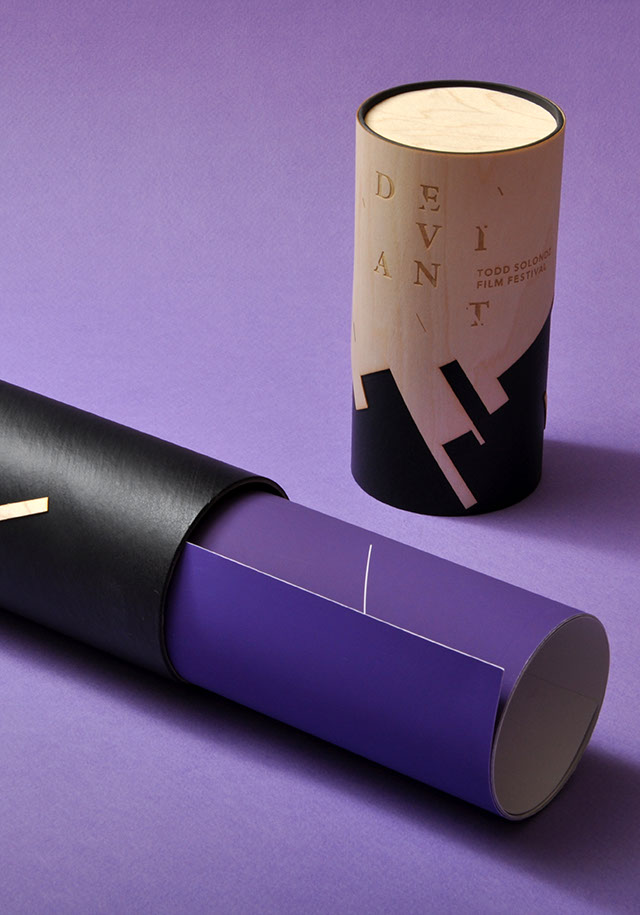 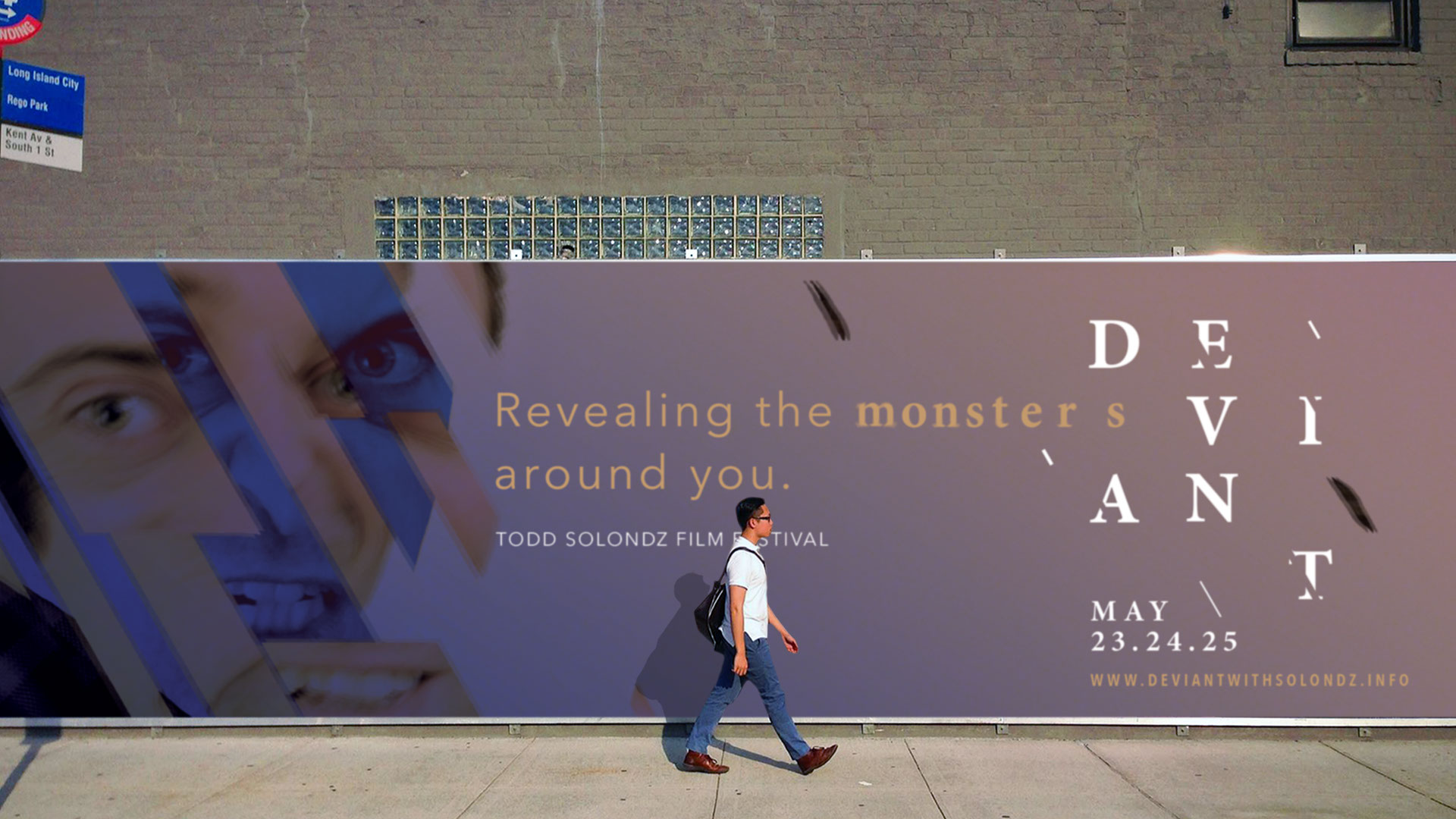 film director. It required finding a common thread in his/her films and to develop a cohesive visual system for various deliverables that included: a catalog, a poster, DVDs, tickets, a soundtrack, a website and promotional materials. The visual system had to evoke the director and his/her distinct work.

I chose the director Todd Solondz. After watching his films, I got hooked on his black humor and uncomfortable stories of ordinary monsters. I designed a common thread that conveyed the soul

of his films. His films are all based on the ordinary suburb family

with a twist of perversion. I developed a visual system and used various materials to create a series of deliverables to reveal these ordinary monsters. 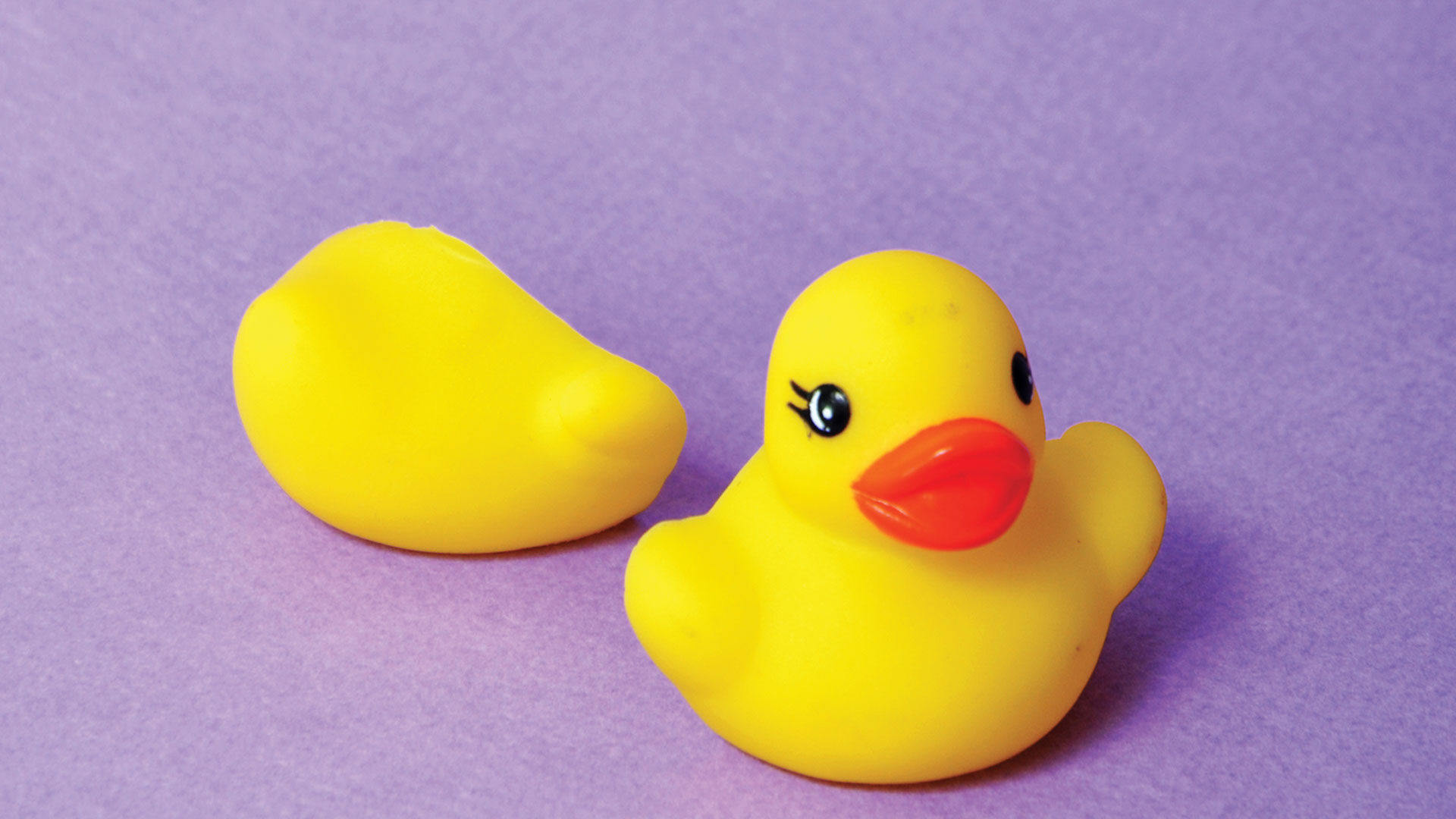